The Disaster Law Project has been supporting advocates in Puerto Rico in their efforts to make sure that homeowners who survived Hurricane Maria receive the assistance they are entitled to by law. Up to 70,000 homeowners were wrongly denied FEMA benefits because the agency required proof of ownership that either was not available, or did not exist under Puerto Rico law.

After months of back and forth, FEMA agreed to take certain steps in line with our demands. Specifically, the agency will:

Our job now is to make sure FEMA lives up to it promise so that eligible home-owners can finally start to rebuild.

UPDATE: a bill introduced by Senator Elizabeth Warren (D-MA) and Rep. Adriano Espaillat (D-NY 13) would avoid these problems in future disasters. The Housing Survivors of Major Disasters Act of 2019 would expand the type of evidence disaster survivors could rely on to establish home-ownership, and would make benefits available to people who occupy otherwise unused property, or are homeless. A summary of the bill is  here; full text here.

If you’re in Puerto Rico, you now have until June 18 to apply for disaster benefits. This is the second time FEMA extended the filing deadline, giving applicants nearly 9 months to submit a claim. That might seem like a long time, but it makes sense given FEMA’s slow start and lingering recovery roadblocks. FEMA took weeks to open the first Disaster Recovery Center where survivors could apply in person, and widespread power outages made it impossible for people who couldn’t reach a DRC to apply by phone or on-line.
Things are improving, certainly, and FEMA so far has processed about 1.2 million applications for individual and household benefits. But with roughly 150,000 customers still waiting for electricity, it’s impossible to say that everyone’s had a fair opportunity to apply.
FEMA has the authority to extend the deadline again, but my hunch says it won’t. By comparison, FEMA accepted applications for 6 months following Hurricane Katrina and Superstorm Sandy, but we’re nearing a month past that point already for Hurricane Maria.
Moreover, even if Puerto Rico’s Governor, Ricardo Rossello, formally requests an extension (which he’d have to before one is granted), FEMA could reject the request if it’s satisfied with the pace of progress and number of applications received between now and then.
So apply as soon as you can – here’s how:

This FEMA FAQs sheet provides more information, and a video link that walks you through the process of filing and tracking your application. Take a look, but here are five additional tips to keep in mind – offered as info, of course, not actual legal advice:

1. Get help from a lawyer by calling 1-800-310-7029. That’s the number for the Disaster Legal Hotline, a service set up by the Young Lawyers Division of the American Bar Association and their pro-bono partners. Leave your basic info, and they’ll connect you with a lawyer who’s done this kind of thing before. The lawyer can answer questions you have about the application process, work with FEMA on your behalf, and help file an appeal if you’re denied or awarded less than you expected. It’s free for most people who call.

END_OF_DOCUMENT_TOKEN_TO_BE_REPLACED 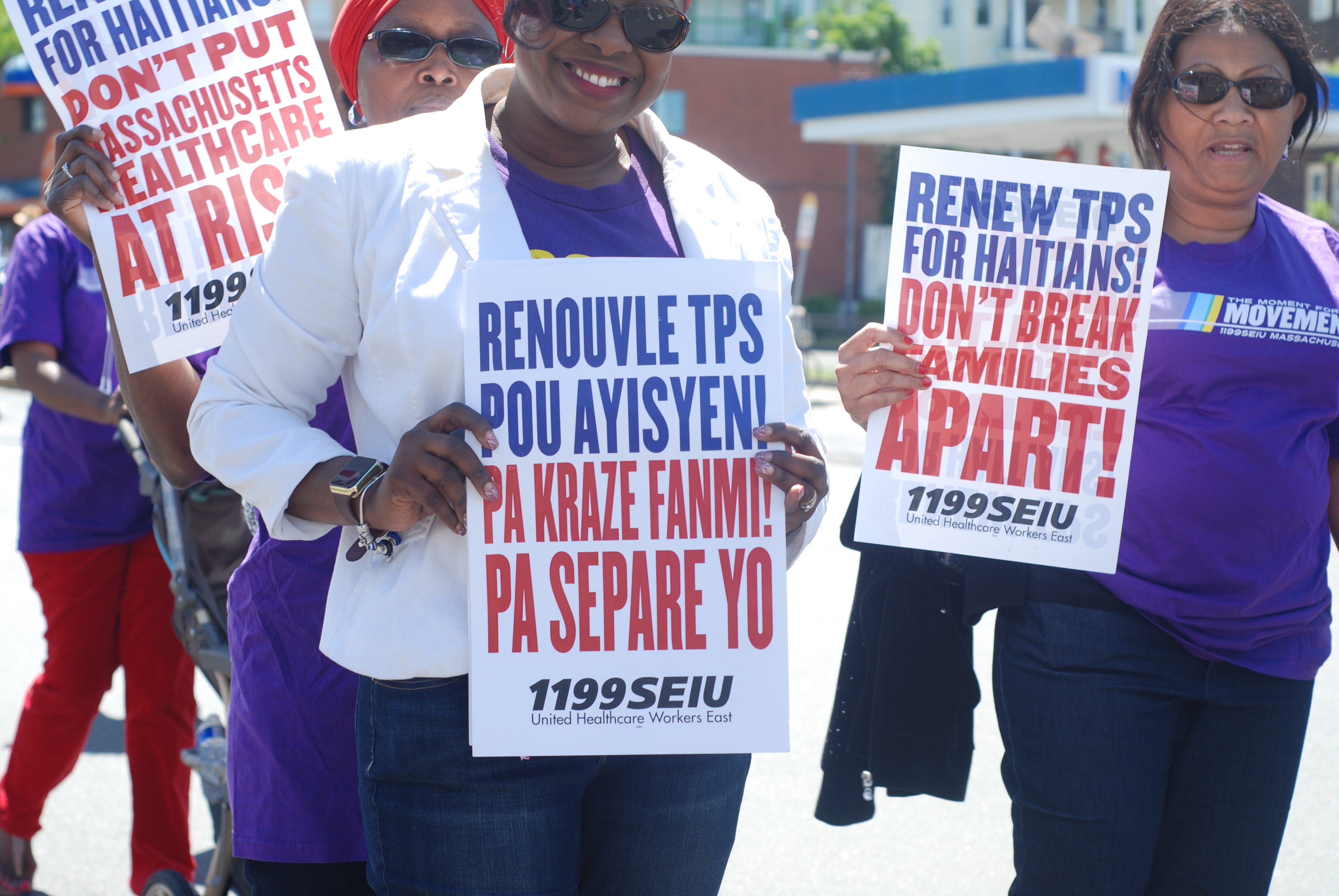 END_OF_DOCUMENT_TOKEN_TO_BE_REPLACED

Lead and Legionnaires’: Involuntary Manslaughter on the Table in Flint

If you want to know more about “involuntary manslaughter” charges that investigators are discussing in Flint, then read on.  This post doesn’t present all of the evidence that could support criminal charges, or try to prove someone guilty of a crime.  But it does tell you what involuntary manslaughter actually means, and highlights some important findings from a recent Task Force report.  It also identifies a few things standing in the way of criminal charges.

The attorney investigating the water crisis in Flint announced in February that he would consider involuntary manslaughter charges against anyone who was grossly negligent in handling an outbreak of Legionnaires’ disease that sickened 87 people over a 17 month period, and has so far killed 11.

Legionnaires’ causes flu-like symptoms, and can be deadly to people with suppressed immune symptoms. END_OF_DOCUMENT_TOKEN_TO_BE_REPLACED

An “Emergency” is defined as “any occasion or instance” that requires federal assistance to supplement state and local efforts and capacities to save lives, protect property, or avert a catastrophe. END_OF_DOCUMENT_TOKEN_TO_BE_REPLACED